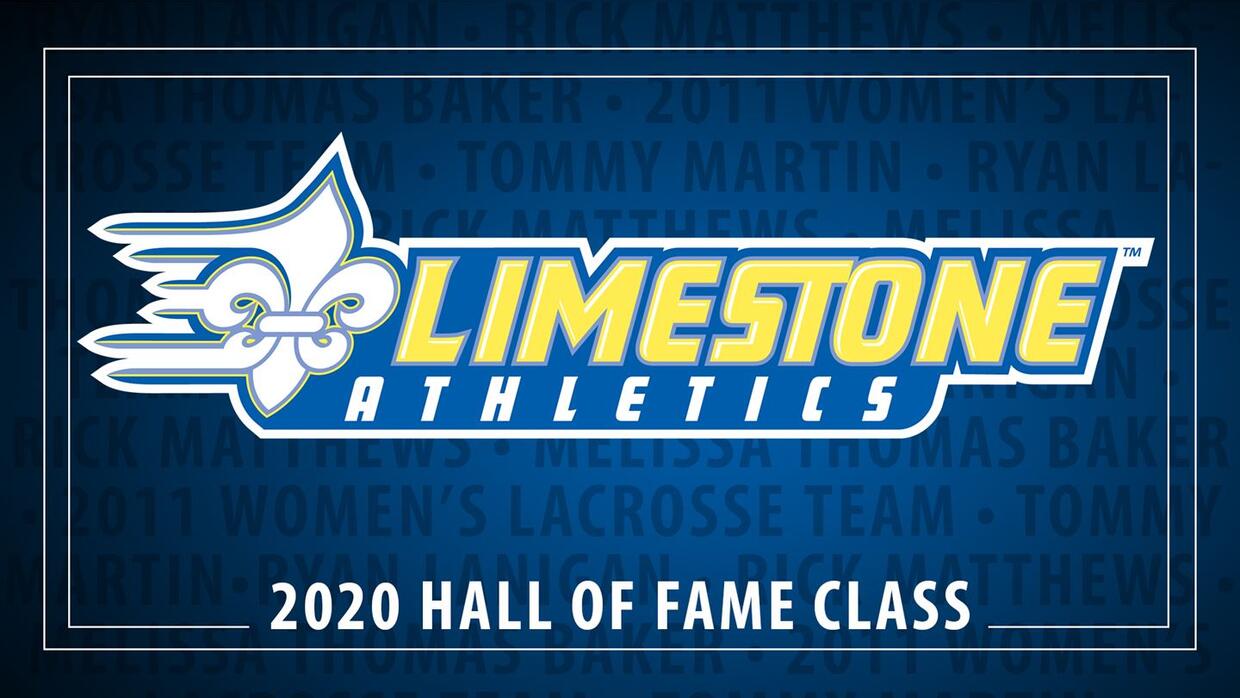 Following a lengthy postponement due to the COVID-19 pandemic that has affected the nation, the Limestone University Athletics Department has announced that it will induct the 2020 Limestone Athletics Hall of Fame Class in two different ceremonies during the 2021-22 academic year.

Given the recent resurgence of COVID and the Delta variant, Limestone Athletics has made the decision to split the induction of the 2020 Hall of Fame Class into two separate events.

The first ceremony will take place on Saturday, Sept. 11, at 12 p.m. at the brand new, state-of-the-art Hines & Riggins Center with the induction Melissa Thomas Baker ’10 and special inductee Tommy Martin.

The Hall of Fame Induction on September 11 will be streamed live on the Saints Sports Network, or by clicking HERE.:

Here are the 2020 Limestone Athletics Hall of Fame inductees who will be enshrined on September 11:

Arguably one of the most dominant players to ever to come through the Limestone women’s volleyball program, Melissa Thomas Baker was a four-time All-Conference Carolinas selection and the 2008 Conference Carolinas Player of the Year. She is the only player in team history to earn that distinction.

Baker led the Saints to three 20-win seasons and four top-3 finishes in the conference standings during her four-year tenure in the Blue and Gold, including the program’s only Conference Carolinas Regular Season Championship in 2006. Limestone combined for a 62-16 record in league play during that span.

She finished with 1,924 career kills and posted a .327 career attack percentage and tallied a program-record 539 kills and 4.42 kills per set as a sophomore. Baker was twice named to the Conference Carolinas All-Tournament Team and was a two-time Academic All-Conference Carolinas selection.

Tommy Martin, a senior member of the Limestone Board of Trustees, has been a journalist for over 50 years, spending much of that time serving the Gaffney and Cherokee County communities. He founded The Cherokee Chronicle in 1991 and has served as the paper’s publisher/editor for the past 30 years.

During his time as both a journalist and a Trustee, he has continuously shined a positive light on Limestone and Saints Athletics. He has helped bring awareness to Limestone Athletics in his various roles, including reporter, sportswriter, photographer, sports editor, editor, and publisher.

Martin has won numerous local, state, and national awards over five decades and has been recognized by the South Carolina Press Association, the Associated Press, and many other organizations. Through his dedication, he has utilized his talents, expertise and platforms to give voice to Limestone Athletics.