New Board Of Trustees Members Elected For Limestone University 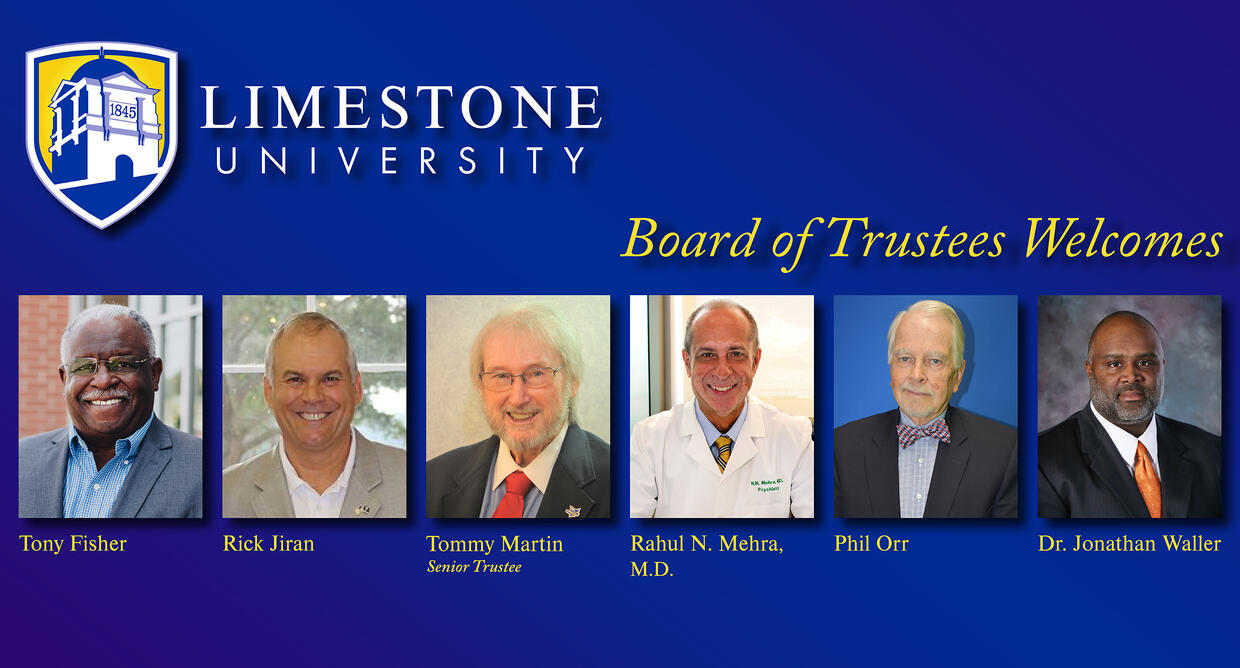 A total of six new members were recently elected to the Limestone University Board of Trustees and will serve five-year terms that officially started on July 1.

The Limestone University Board of Trustees Class of 2025 includes Tony Fisher; Richard Jiran, Rahul N. Mehra, M.D.; Phil Orr; and Dr. Jonathan Waller. In addition, Tommy E. Martin was elected as a Senior member of the Board.

“Our latest class of Trustees bring a wealth of knowledge that lines up perfectly with the strategic vision of Limestone University,” said President Dr. Darrell Parker. “Their individual experiences will benefit the Board of Trustees and inform our discussions and work. We are very excited to work with such a caring and committed newly elected group of Trustees. I look forward to working with each of them in the coming years.”

Board Trustees members are responsible for assisting in legal and fiduciary decisions; approving the mission, strategic goals, and objectives of the organization; establishing policies; and advising those responsible for the management of the institution. Each member also provides the Board of Trustees with guidance on issues and activities related to their areas of professional interest, and elects Trustees to ensure a balance of regional and professional perspectives.

Below is information on the newly elected members of the Limestone University Board of Trustees. 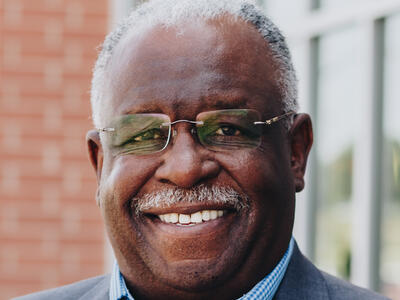 Tony Fisher, of Duncan, SC, retired as the Director of Public Safety for the City of Spartanburg. He was responsible for the operation of Law Enforcement and Fire Suppression service. He was a professional law enforcement administrator with comprehensive experience in the public sector as a police detective, police chief, program coordinator, manager, and private consultant and international training consultant. He has experience in administrative policy development and implementation, budget preparation and management, criminal and background investigations, training, recruitment, crime prevention, public safety, organizing of volunteers, and community, employee and media relations. His community involvement includes membership in the Alpha Phi Alpha Fraternity, being the former Spartanburg Downtown Rotary Club President, and previously serving as a Mary Black Foundation Trustee. Fisher formerly served as a Board member for First Tee Golf and the Charles Lea Center. He earned a Bachelor’s degree in Business Management from the University of Maryland. Fisher also studied at the University of Maryland Graduate School for a Master’s in General Administration. He has previously served one term on Limestone’s Board of Trustees. 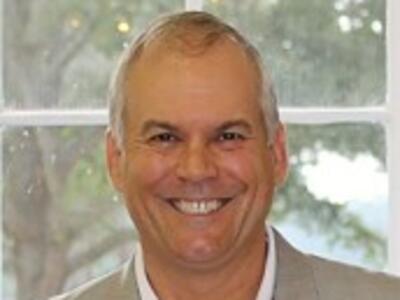 Richard Jiran, who resides in York, SC, is the Vice President Community Relations for Duke Energy South Carolina. He is responsible for planning and directing strategy for local government and community relations in the Palmetto State. In addition, he is the single point of contact for government leaders in York, Lancaster, Chester, and Fairfield Counties. Jiran has served in numerous capacities within the communities Duke Energy serves including the Boards of Directors of the York Regional Chamber of Commerce, York County Economic Development Council, Kershaw County Chamber, Lancaster County Chamber and Cherokee County Chamber. He also sits on the government relations committees for the Lancaster, York, and Greater York Chambers of Commerce. Jiran graduated with a Master of Science in Management and Leadership from Coker University, is a Summa Cum Laude undergrad from Belmont Abbey College, and is a graduate of the Strategic Leadership Program at the University of North Carolina’s Kenan-Flagler School of Business. He is also an eight-year United States Air Force veteran. Jiran has served one term previously on Limestone’s Board of Trustees. 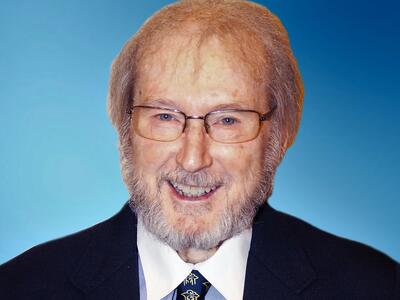 Tommy E. Martin, from Gaffney, is the Editor/Publisher of The Cherokee Chronicle newspaper that he founded in 1991. He started his newspaper career at The Gaffney Ledger where he served stints as a Reporter, Sports Editor, and Editor. He also worked with The Savannah Morning News, including three years as the Beaufort Bureau Chief. His newspaper experience also includes being the Cherokee County Bureau Chief for The Spartanburg Herald-Journal. A graduate of Gaffney High School, he attended The University of South Carolina and Limestone College, and received an Honorary Doctoral Degree in Public Service from Limestone in 2019. He was also named as a Special Inductee into the Limestone “Athletic Hall of Fame” in 2020. Previously serving one term on Limestone’s Board of Trustees, Martin was named “Alumnus Of The Year” by Limestone in 2016. He has authored three books, including The Gaffney Strangler Story, Son of a Peach: Darn Near True Tales From the World’s Largest Fruit, and Pride & Tradition: The 100-Year History of Gaffney High School Football. 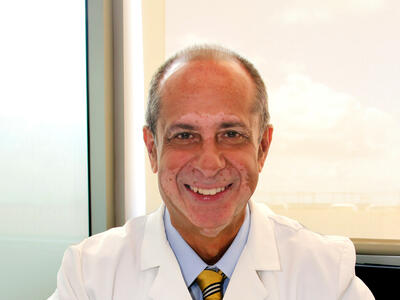 Rahul N. Mehra, M.D., who resides in Tampa, FL, is board certified by the American Board of Psychiatry and Neurology as a Child, Adolescent and Adult Psychiatrist. He is currently the CEO/Chief Physician Executive of National Center for Performance Health (NCPH). Founded by Dr. Mehra, NCPH defines performance health as that ideal state of emotional well-being where the individual or organization has achieved full potential in relationships, business, sport, education, entertainment, and physical well-being. Dr. Mehra’s 30-year medical practice has garnered national attention from such organizations as the National Football League and Major League Baseball. His NCPH network of multi-disciplinary performance health specialists work directly with professional/collegiate/youth athletes, entertainers, K-12 schools, private businesses, healthcare professionals, attorneys, and business executives to address emotional health challenges at every age of life. A graduate of Gaffney High School, Dr. Mehra received his Bachelor’s degree in Biology from the College of Charleston and his Doctor of Medicine from the Medical University of South Carolina. His recent community service efforts have included College of Charleston Alumni Society Executive Committee and Board of Directors, Athletes + Causes Board, Humana Tampa Bay Health Advisory, University of South Florida Morsani College of Medicine Alumni Society Board, Early Learning Coalition of Hillsborough County Board, and many others. 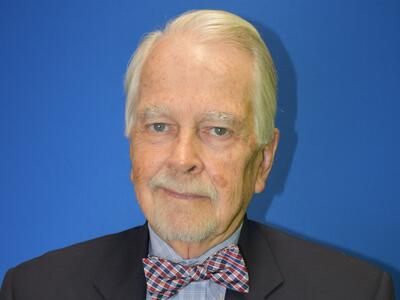 Phil Orr, of Gaffney, is the retired Chief Operating Officer for the Correll Insurance Group. He is a 1969 graduate of Davis & Elkins College with a Bachelor’s degree in History and Political Science. He also served as a Captain in the United States Air Force. In addition, he worked in banking with the Bank of Gaffney; as Vice President and City Executive with SC National Bank in Edgefield, SC; and with First Piedmont Federal in Gaffney. Following his retirement from the banking industry, he worked as Interim Human Resource Manager and Special Projects Manager with the City of Gaffney. Orr is actively involved in the local community in Gaffney, having served with the downtown Main Street organization; the Cherokee County Chamber of Commerce; President of the Board of Directors for the Boys and Girls Club of Cherokee County for several terms; member, past President, and Treasurer of the Rotary Club of Gaffney; member of the Humane Society of Cherokee County; Interim Executive Director of Cherokee County's Know(2) organization; and also serves as a Volunteer Guardian Ad Litem, an advocate for abused and neglected children. 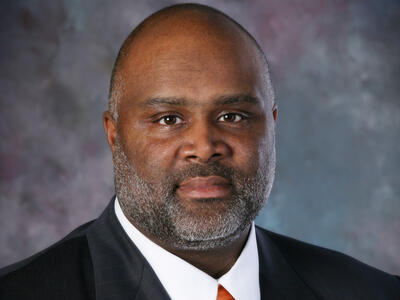 Dr. Jonathan Waller, who resides in Boiling Springs, SC, has served as a Plant Manager for The Timken Company since 2011, including directing the facility in Gaffney since 2019. He directs and controls all Small and Large Bore Product Operations, including Operations, Human Resource, Quality, Supply Chain, Environmental/Health/Safety and Finance. Waller also interacts and coordinates activities with the sales and marketing group to ensure growth and profitability of all aerospace, precision, automotive, industrial distribution and process industry products. He holds a Doctor of Theological Studies from Bethany Divinity College and Seminary, a Master of Business Administration from State University of West Georgia, a Bachelor’s degree in Mechanical Engineering Technology from the Southern Polytechnic State University, and an Associate’s degree in Mechanical Drafting and Design from Clayton State University. Waller has made numerous presentations to customers and executive leadership to display manufacturing continuous improvement projects, has conducted Monthly Operations presentations to the plant management/corporate leadership team on key performance metrics, and trained new employees on root cause problem-solving.

In addition to the newly elected Board of Trustees members for 2020, Carolyn H. Borders has moved from Senior Trustee to Emeriti Trustee status.