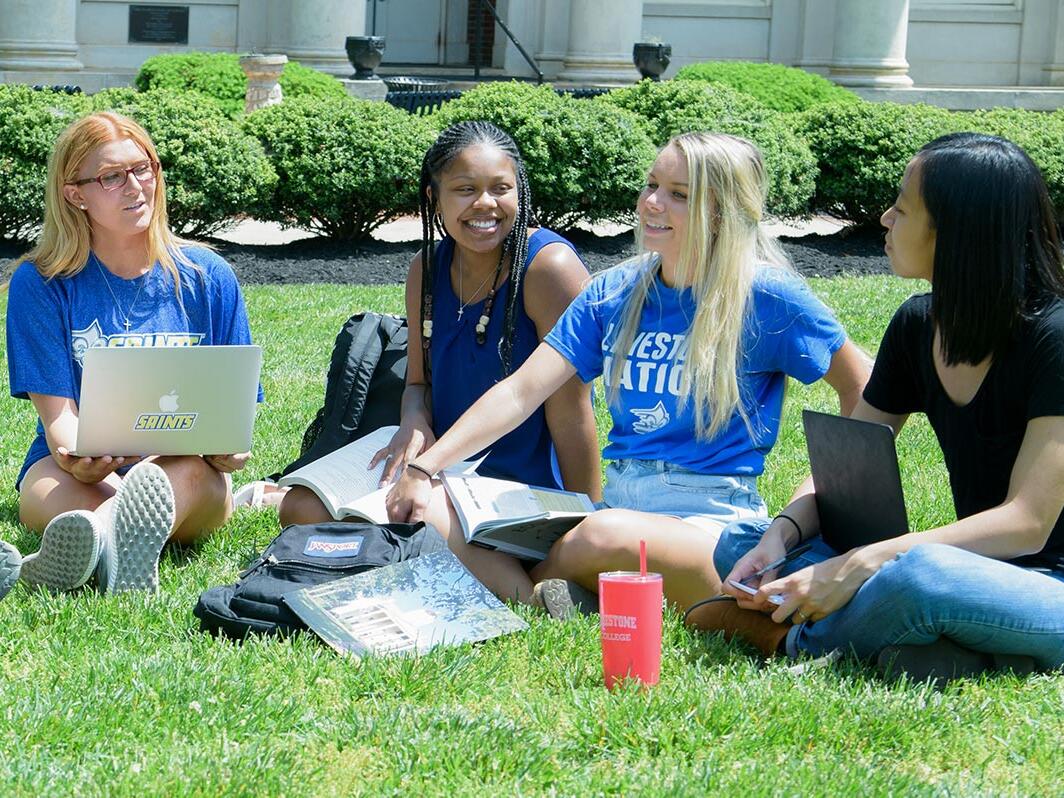 In response to a challenge issued last week to colleges and universities across the nation, Limestone College has responded to the call in establishing and endowing a fund that recognizes the memory of George Floyd, supports diversity programs, and provides educational opportunities for students.

The initial monetary gifts to establish the fund were provided by members of Limestone’s Board of Trustees leadership team. Additional donors are encouraged to contribute to the fund as well.

Speaking on June 4 at a memorial service for Floyd, an African American citizen who died after being pinned down by Minneapolis police, the President of a university in that city challenged every college and university in America to establish a scholarship in Floyd’s memory.

The challenge was made by Scott Hagan, President of North Central University, a small Christian institution in downtown Minneapolis that hosted the memorial service for Floyd, attended by friends, family members, and invited guests. At the beginning of the service, Hagan announced that NCU was establishing a George Floyd Memorial Scholarship and he urged every college in the United States to do something similar.

“It is important that we listen to and learn from those who have been fighting for justice for years without the support they are now getting. And it is important that we take action,” Limestone College President Dr. Darrell Parker said regarding the establishment of the fund that will be able to award student scholarships and fund diversity programs at the College. “By establishing this fund, we are creating progressive measures that will impact the lives of current and future student leaders. We are brokenhearted by the situation that led to the fund’s creation, but we sincerely support this challenge. We hope that many others from the Limestone community will contribute so that we can work together to end such injustice.

“As soon as the challenge was made by the North Central University President at the memorial service last Thursday, I was contacted by members of our Board of Trustees leadership team who said they wanted to make this happen right away at Limestone,” Parker continued. “We appreciate the support from those who have already contributed. We encourage the campus community and friends of the College to invest in this fund so that we can support our future leaders being formed at Limestone.”

Those interested in contributing to the endowed fund recognizing the memory of Floyd are encouraged to visit HERE.

The gift of an endowed fund provides Limestone with a perpetual asset from which students and programs can receive support.

In a message to the Limestone campus community last week following Floyd’s death, Parker outlined some of the dedicated efforts the College is making when it comes to diversity and inclusion.

“Limestone’s Equity and Inclusion Office is committed to strengthening the ‘One Limestone’ mentality and ensuring every effort is made to cultivate an environment for all faculty, staff, and students to process, heal, and build,” Parker explained in a written statement. “Through virtual meetings, seminars, outreach opportunities and other educationally purposeful events, the Equity and Inclusion Office will implement intensive diversity education programming during the fall semester. In collaboration with all of our campus departments, Limestone will ensure the necessary resources are available to advance our commitment to inclusivity.”