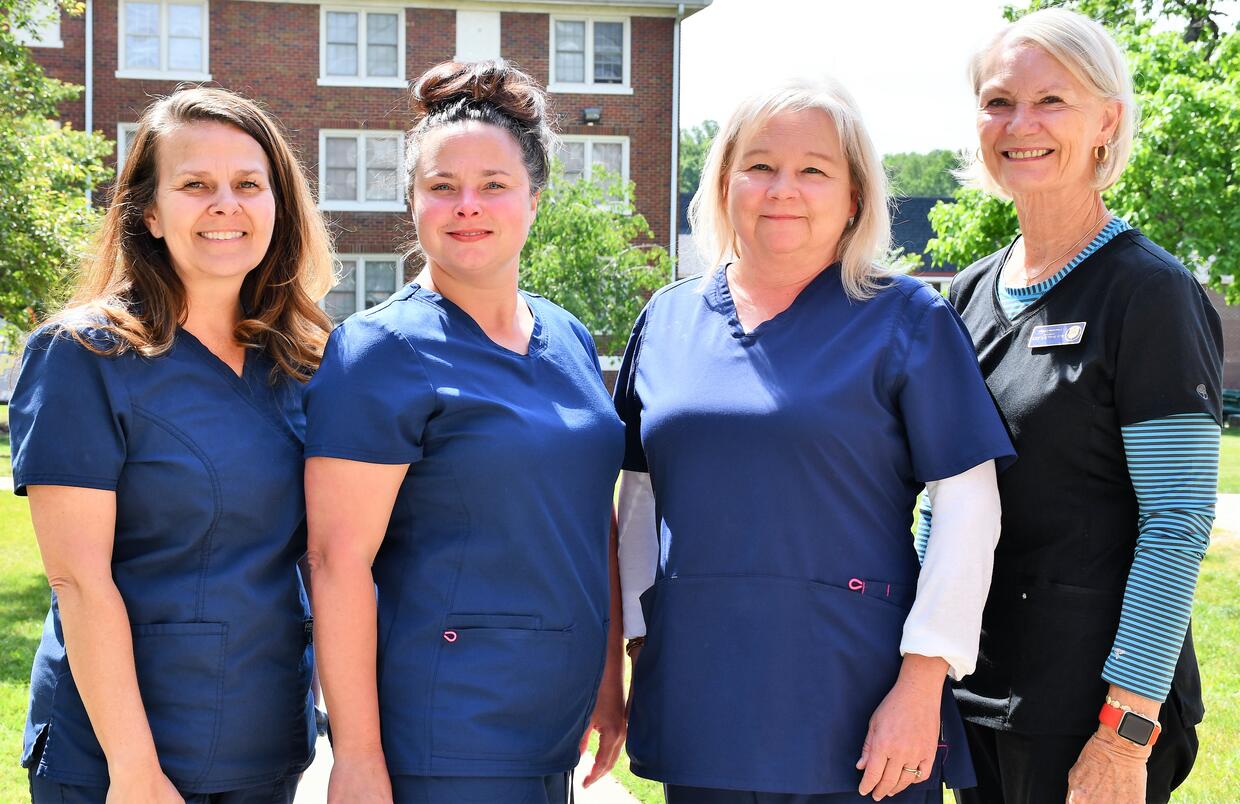 We also salute the students who are a part of Limestone University's RN-to-BSN Program. To learn more about that program, please click HERE.

At the end of the 19th century, Nightingale founded modern nursing. Thanks to her strict use of hand-washing and hygiene practices while caring for wounded soldiers in the Crimean War, Nightingale and her helpers reduced the death rate from 42% to 2% -- ushering in nursing as we know it today.

National Nurses Week was first observed in the United States in October of 1954 to mark the 100th anniversary of Nightingale’s pioneering work in Crimea.