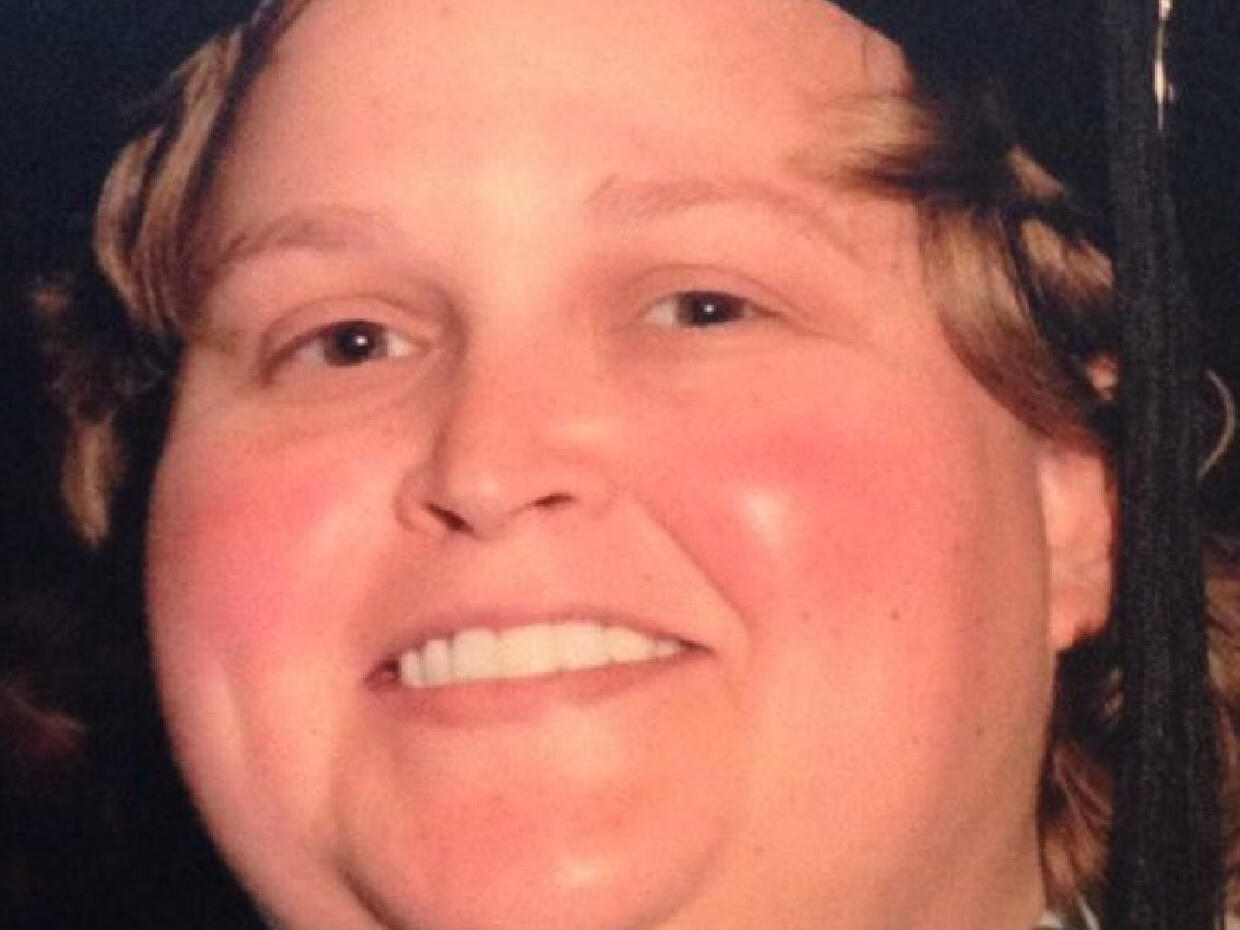 Limestone University Assistant Professor of English and Interdisciplinary Studies Megan Anderson has had a chapter accepted for inclusion in an edited collection titled Geniuses, Addicts, and Scribbling Women: Depictions of Writers in Literature and Film.

The collection published by Lexington Books, an imprint of Rowan & Littlefield Publishing Group, examines how writers and their labor are culturally represented.

Her chapter, “Finding Their Way: Coming of Age as a Writer in John Irving’s The World According to Garp and A Widow for One Year,” explores why John Irving’s oeuvre includes so many characters who become writers.

“Irving contains his long, linear narratives within the specific framework of the Bildungsroman and consciously connects coming of age to writing,” Anderson explained. “As his protagonists – literal or metaphorical orphans – struggle to understand their origins, the act of becoming a writer or storyteller offers them an aspect of control in that they now have a vocation and an individual identity.”

Anderson’s chapter on Irving is connected to her dissertation work on examples of the female Bildungsroman in American literature. Taken from the German words bildung, meaning “education or formation,” and roman, for “novel,” the term describes a “novel of formation” or coming of age story.

Anderson’s work was also published in American Political Humor: Masters of Satire and Their Impact on U.S. Policy and Culture this year. Her profile piece on Charles Henry Smith (1826-1903), a Civil War era humorist who wrote under the pen name Bill Arp, was included in a two-volume encyclopedia set published by ABC-CLIO.

“As Arp, Smith used satire and sarcasm to complain about the North’s prosecution of the war and, later, Reconstruction policies,” Anderson noted. “The cracker-barrel philosopher was immensely popular because he gave a voice to Confederates and commoners in the South.”

Anderson is Chair of the Interdisciplinary Studies department at Limestone and is currently a doctoral degree candidate in Literature and Criticism at Indiana University of Pennsylvania.