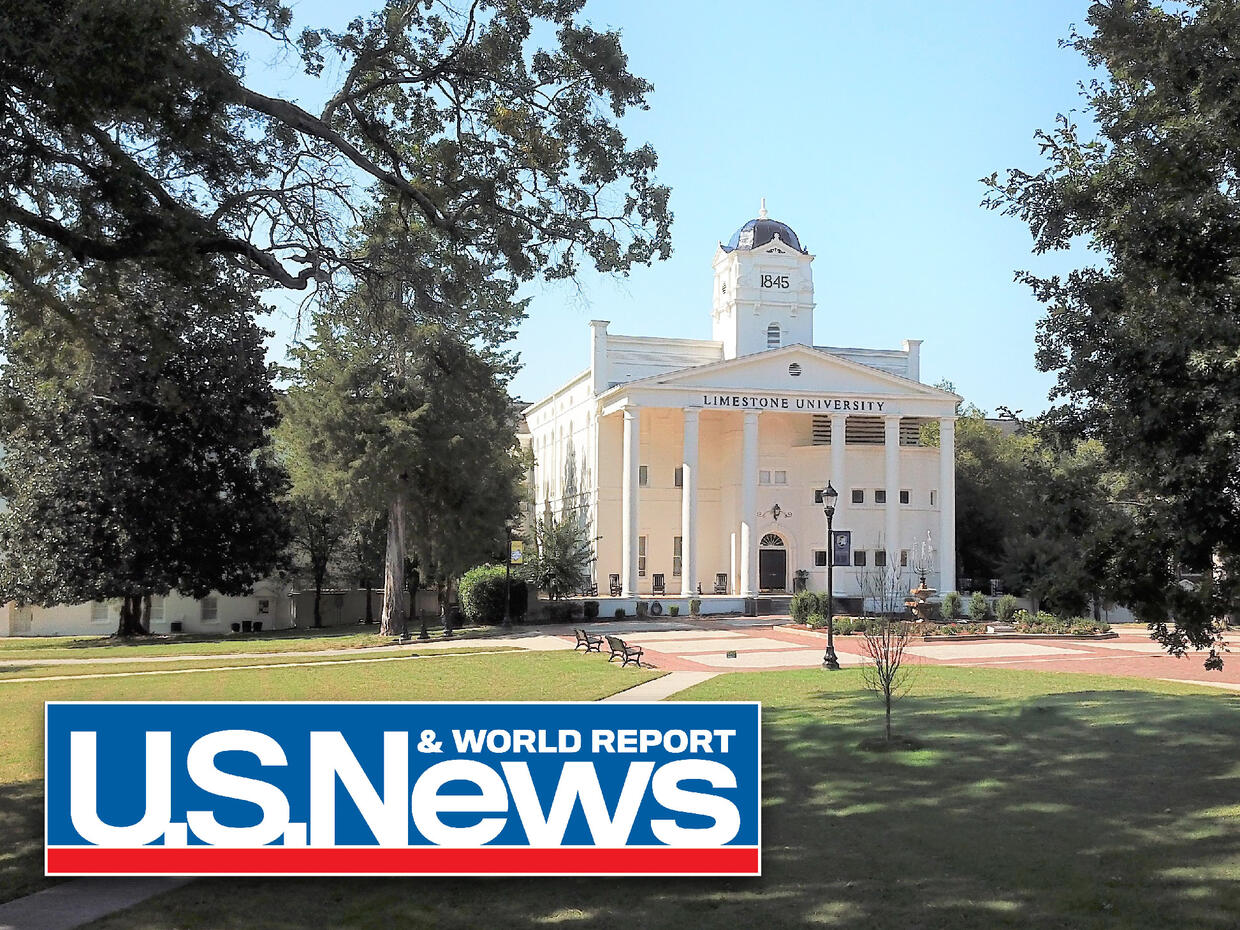 On the heels of its online Bachelor of Social Work program being recognized as one of the best in the nation, Limestone University received more high marks on the state and national levels this week as U.S. News & World Report released its 2021 Best Online Program rankings.

The publication released on Tuesday, Jan. 26, its list of online rankings for bachelor’s and Master of Business Administration degree programs, and Limestone ranked ahead of many private institutions and well-known large public schools in South Carolina.

In 2017, about 5.5 million undergraduate students enrolled in at least one online course, and 2.2 million enrolled exclusively in online classes, according to the National Center for Education Statistics.

Earning a master's degree online can help professionals get ahead in their respective careers – whether it's to change fields or advance into a management role. Online master’s degrees, such as an MBA, allow students to go back to school and balance a full-time job with a university education.

Earlier this week, Limestone was recognized in a College Consensus survey as one of the “Best Online Bachelor’s in Social Work” programs in the nation for 2021. The University’s Bachelor of Social Work online program was ranked No. 23 in the United States and No. 1 in the Carolinas.