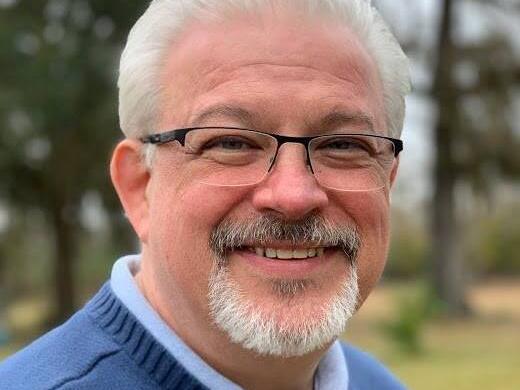 Nichols has been an active part of the conference for 12 years, presenting workshops and chairing panels for the area. He assumed the role of Area Chair following the recent PCA National Conference.

In June, the Communications and Digital Culture Area featured scholars from universities across the United States and from around the world, dealing with topics ranging from commercial and artistic iconography to social media in the Middle East and influencers in Indonesia.

The PCA is one of the largest, most diverse, and vigorous academic conferences in the nation. The association’s mission is to promote the study of popular culture throughout the world through the establishment and promotion of conferences, publications, and discussion. The PCA is both inter-disciplinary and multi-disciplinary, and actively seeks to identify and recruit new areas of scholarly exploration and to be open to new and innovative ideas.

“The Pop Culture Association may be only place where you might find entire panels devoted to Shakespeare, Star Trek, social media, Socrates, and Spielberg – all at the same academic conference, all presented with rigor and enthusiasm,” Nichols explained. “The brave new world of communication doesn’t care how you ‘used to do it.’”

Nichols shares a multitude of curated resources with educators and communicators at his www.RhetoricSoup.com website.