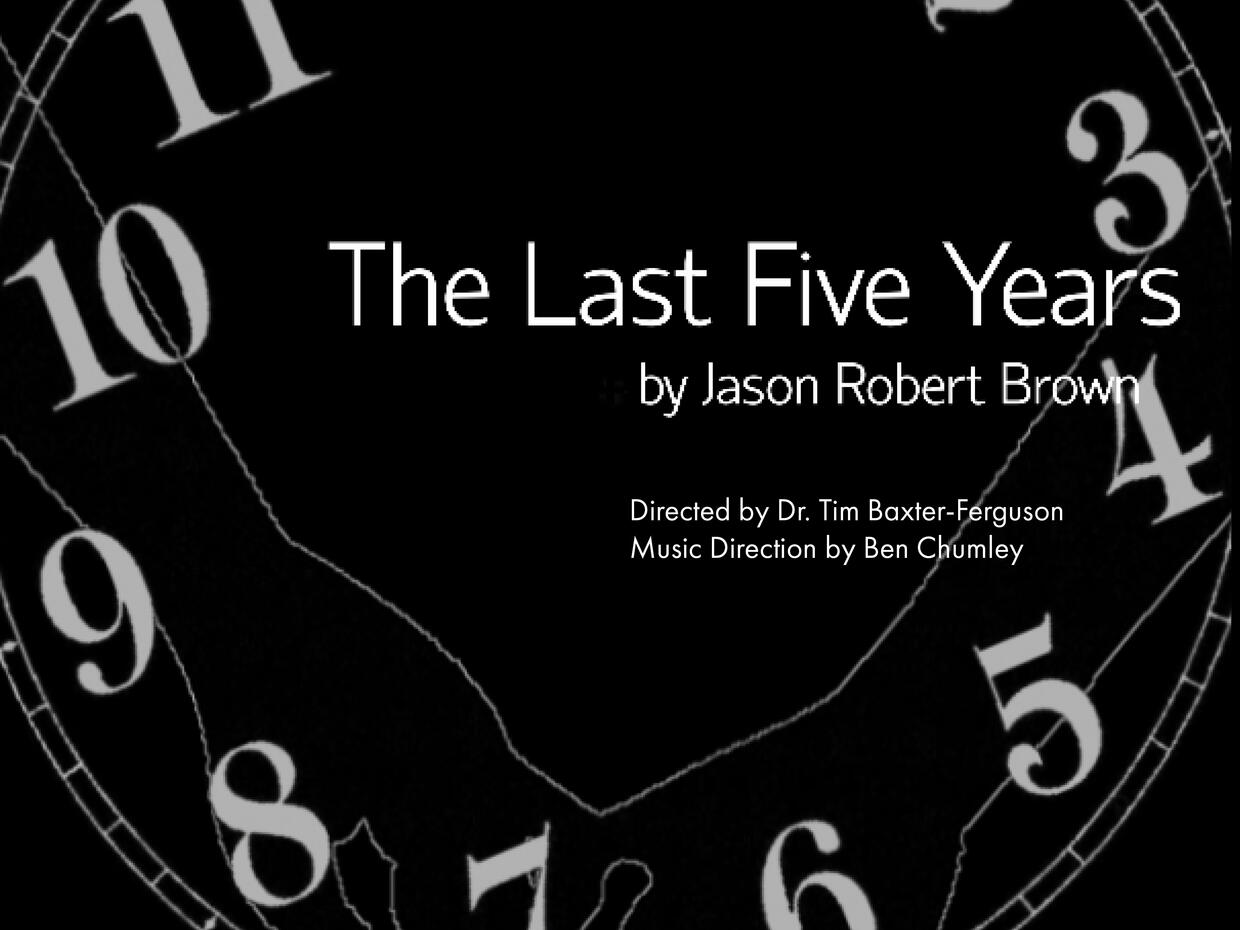 Limestone University Theatre will conclude its 2020-2021 season with an online streaming production of the musical “The Last Five Years,” created by Broadway composer and lyricist Jason Robert Brown.

The performance will be the senior production lab project for Bachelor of Fine Arts student Bre Surratt, who will play the part of “Cathy.” J.R. Bloomer is the other cast member, playing the part of “Jamie.”

The production will stream on-demand April 29-30 via www.showtix4u.com. The cost is $15 for a single device or $20 for multiple devices.

The story of “The Last Five Years” explores a five-year relationship between Jamie Wellerstein, a rising novelist, and Cathy Hiatt, a struggling actress. The show uses a form of storytelling in which Jamie's story is told in chronological order (starting just after the couple meets) and Cathy's story is told in reverse chronological order (beginning the show at the end of the marriage). The characters do not directly interact except for a wedding song in the middle as their timelines intersect.

Limestone’s production is being directed by Dr. Tim Baxter-Ferguson, with Ben Chumley serving as the Musical Director. Bill West-Davis is the Lighting Designer and Sound Engineer. Surratt is the Costume Designer, and Billy Smith is the Stage Manager. Bloomer designed the production’s promotional poster.