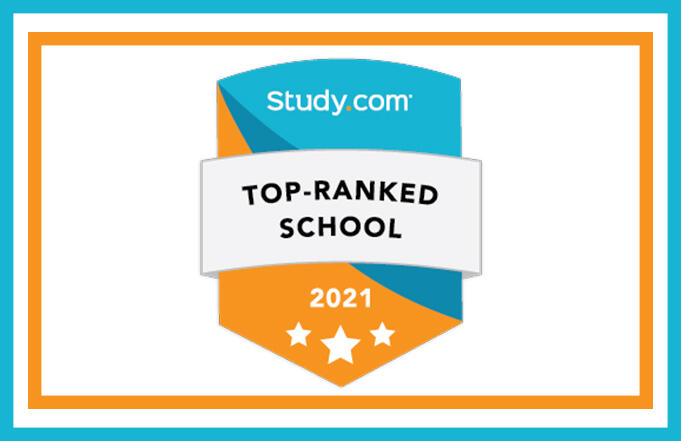 The well-known higher education website Study.com just released its list of the Best Computer Programming Bachelor’s Degrees, and Limestone University was the only institution from the Carolinas to be recognized.

Limestone is ranked No.8 in the nation for excellence in Computer Programming on the bachelor’s degree level. A total of 19 schools across the country made the prestigious list.

Over 40 million visitors per month use Study.com to research potential schools, degrees, and careers. To compile its latest ranking, Study.com considered hundreds of universities across the country and ranked Limestone No.8 in the United States based on academic and career resources, the quality of education, faculty, and more. For more information on the rankings, click HERE. t www.study.com/degrees/bachelors-degrees-in-computer-programming.html#!%….

In addition to software development and programming, the degree can provide entry into several other job and career paths relating to computers and digital systems such as database development and management, network systems management and cybersecurity, web developer, front-end design specialist, digital audio and video developer, robotics, machine learning/Artificial Intelligence, and working as a university professor and/or research scientist.

To learn more about the Computer Science offerings at the University, visit www.limestone.edu.